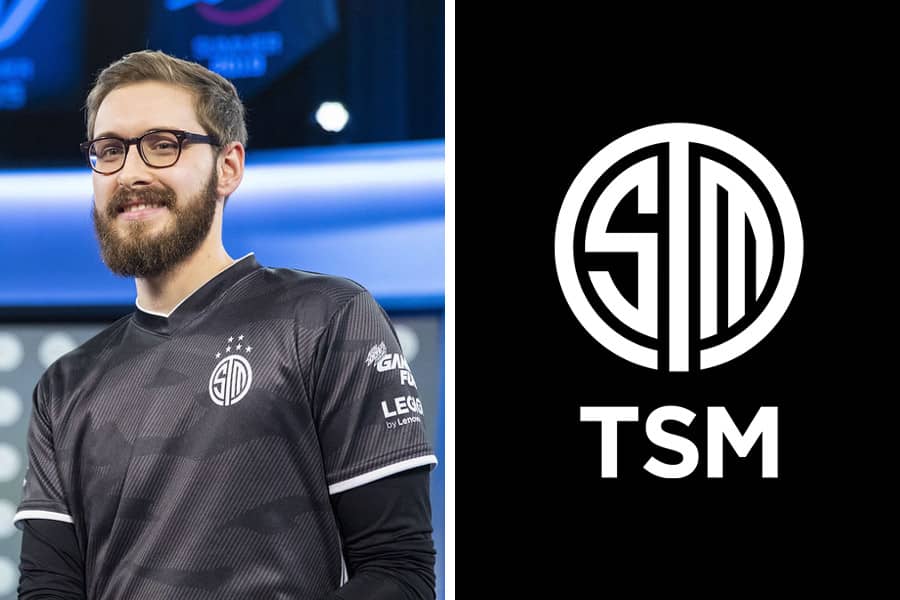 League of Legendsprofessional Søren “Bjergsen” Bjerg has acquired a stake in TSM as part of renewing his LCS contract with the organisation. The new deal extends Bjergsen’s tenure with TSM through to 2021.

After joining the organization in November 2013 after Dinh walked away from playing mid lane for the team, Bjergsen became the organization’s longest serving player and synonymous with the TSM brand.

The League of Legends is planning to end its sports season in a major way, with the World Championship in its group stages already. While Team SoloMid is not among this year’s champions, their League of Legends squad is at the forefront and core of today’s news cycle thanks to a groundbreaking contract signing.

Bjergsen ‘s contract is not only likely to make him the longest tenured player in the history of TSM ‘s franchise, but it will also make him a member of the management. The exact terms of the deal were not released, either through the press release provided or through Launcher’s first-breaked post. It has been noted however that Bjergsen will play a key role in the assembly of the future LOL roster of TSM.

This is not the first instance an esports player has also become a part of the ownership of an esports team. Tempo Storm has the director Andrey “Reynad” Yanyuk and the former Super Smash Bros. Melee player Adam “Armada” Lindgren retired from Melee and set up his own team in the sport. Bjerg ‘s deal is however one of the first of its kind in the League of Legends.