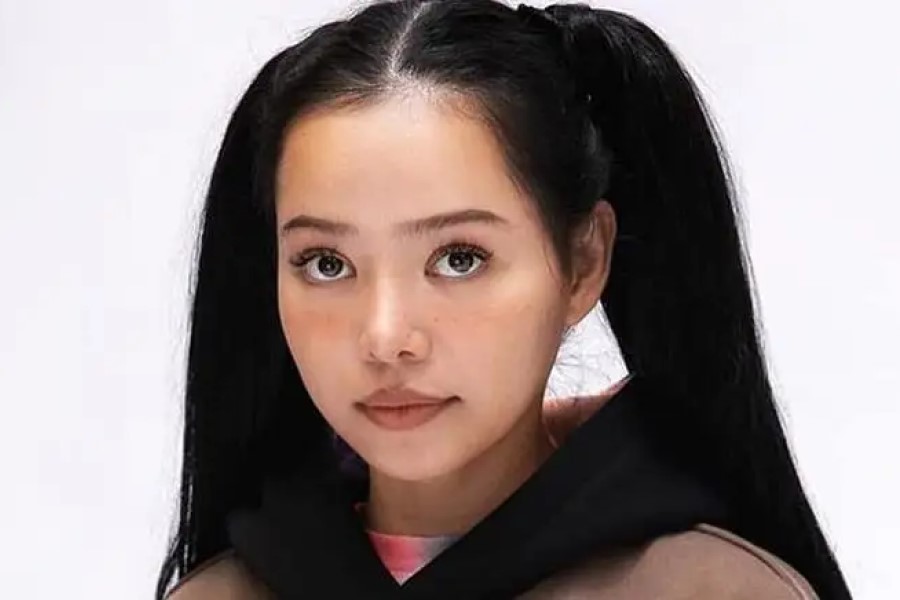 YouTuber Rachell ‘Valkyrae’ Hofstetter was shocked when her mother unexpectedly showed up at her house owing to Bella Poarch, a TikTok celebrity.

Valkyrae and Bella Poarch have developed a close bond that has won over their following. Together, the two have worked on a number of projects that have gone viral online, including a Valentine’s Day-themed picture shoot and Valkyrae’s appearance in Poarch’s music video for “Build A Bitch.” It’s therefore not surprising that the pair managed to win over followers once more when Poarch flew in Valkyrae’s mother to see the YouTuber before she left for Japan.

On July 6, Valkyrae was live-streaming when she unexpectedly got a call from Poarch. The singer of “Inferno” then claimed that she had a “surprise” waiting outside, which fascinated her. Screams of joy could be heard in the distance after Valkyrae vanished from the camera to examine the unusual gift, much to the surprise of her viewers.

With her mother in hand, she swiftly ran back to her stream and, obviously, couldn’t contain her enthusiasm. She also couldn’t figure out “how” her mother had ended up at her door. She initially let out a piercing scream, according to Valkyrae, since her mother had sprung out from “hiding in the bushes” to scare her while she searched for Poarch’s present.

Following the dramatic stream, the YouTuber expressed her disbelief on Twitter. Just before she departs on her trip to Japan with OfflineTV, Poarch arranged for her mother to visit, and she said that she “couldn’t believe” that.

As soon as her mother arrived, Valkyrae’s fans asked her to “end the stream” so that they could spend some quality time together.