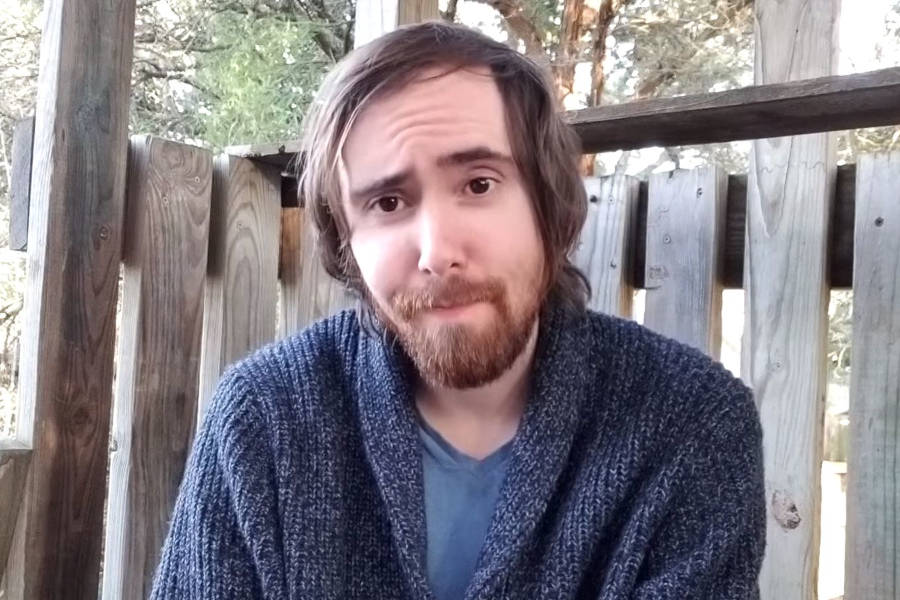 Many Twitch streamers have received significant salary raises from their subscribers as the platform’s user base has grown dramatically in recent years. Due to the recent incident of Twitch’s major data leak, fans can now see how much their favorite streamers make from all the way back to 2019 as Twitch’s major data leak spilled 125 GB of data from the platform’s servers onto the web.

The revenue generated by streamers was also exposed in the leak, along with viewer numbers and passwords. A list showing the alleged top-100 Twitch earners has been extensively circulated on Twitter. However, the accuracy of this information has been questioned, since streamers have begun to react to the sudden attention.

Asmongold, an MMORPG veteran and one of Twitch’s most popular streamers, responded to the barrage of queries about the claimed payout chart from his fans. He rejected the leak, claiming that the alleged figures were incorrect. While playing New World on his other account, Asmongold commented, “I don’t give a fuck about that. It was wrong for my number, though. I’ll say that.”

The avid MMO player also commented on the information circulating online, saying “it probably should be deleted because it’s got people’s personal information.” Shortly after, Asmongold commented a lighthearted response under Twitch’s official recognition of the breach.

Asmongold was recognized as the 14th highest-earning streamer, with a reported payout of $2,551,618.73 from August 2019 to October 2021. Despite Asmongold’s denial, others who claim to have been involved in the data leak attest to the accuracy of the information.

As the disastrous breach is addressed, no information on streamers’ revenue has been confirmed, and it is unlikely to be.