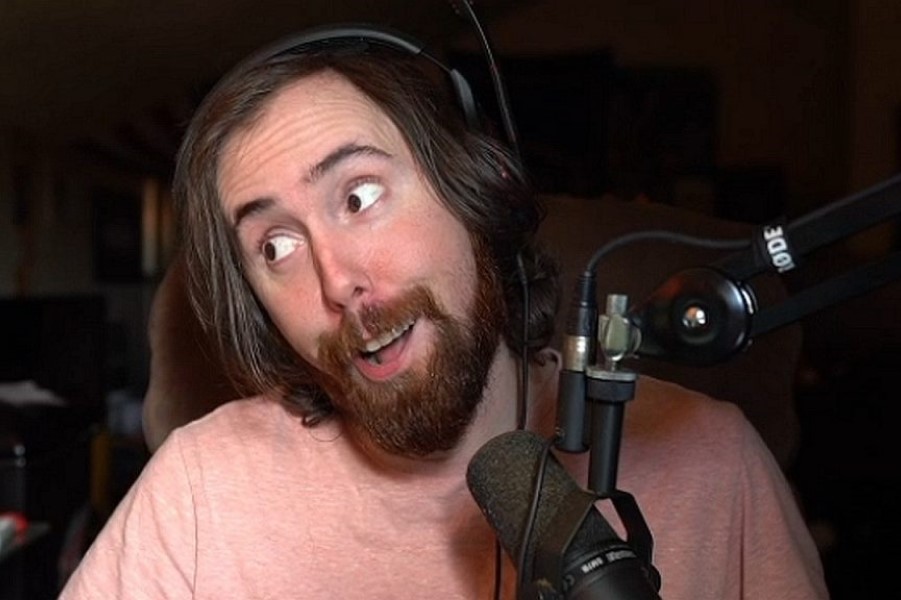 Popular streamer Asmongold recently let his fans know about his health difficulties with broadcasts on his alternate Twitch account and a YouTube video posted to his main channel.

One of Twitch’s top content producers, Asmongold’s followers have become accustomed to seeing the celebrity go live on the Amazon-owned network almost daily. However, the Austin native hasn’t been streaming as frequently lately as he used to, only sometimes posting broadcasts on his secondary Twitch account “zackrawrr” and over a month without any on his primary account. The streamer gave supporters an explanation five days ago for why he had stopped streaming for most of July, claiming a string of tragic incidents that made Asmongold realize his “life was completely fucking out of control.”

The co-founder of OTK appeared to be headed back toward streaming, but it appears that the tooth problems he previously highlighted are still a problem for him.

Asmongold stated; “I got three root canals in one day. In the process of that, some of my other teeth that were in kinda the front, they got damaged because they were so brittle and so fucked up.”

Asmongold noted that while he eats, drinks, or even speaks, the broken teeth on his lower jaw “catch” his lips, causing a callus to form and making it harder for him to speak. Asmongold says that additional dental surgery will be necessary, but he wants to have these teeth healed quickly and return to streaming on his primary Twitch channel. “I’m looking to, as soon as possible, get the other teeth fixed, and just kind of like be over this… I just want to move on beyond it.”