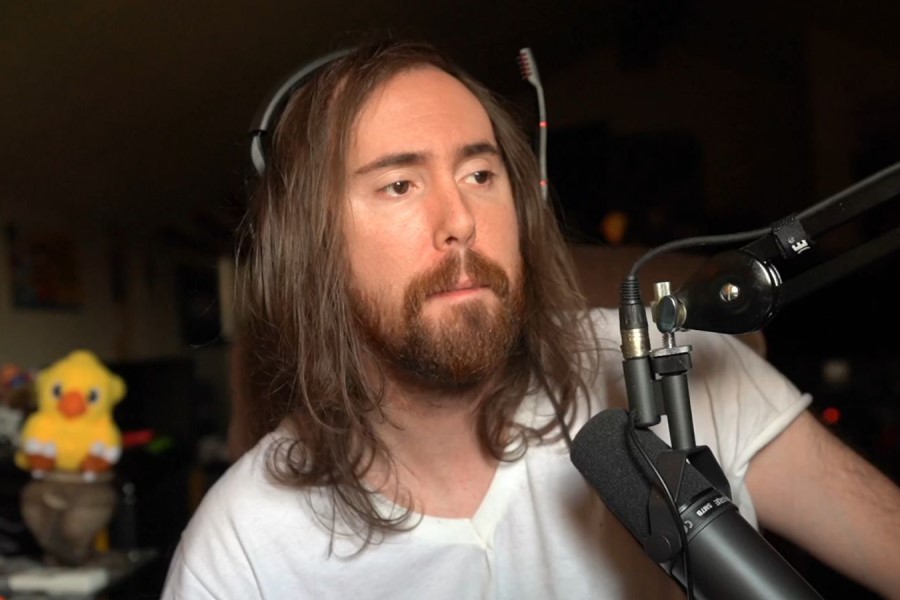 After one of his personas was barred from the site earlier this month, Asmongold took aim at Twitch and its suspension policy, urging the Amazon-owned platform’s administrators to employ “way more common sense” when it comes to banning streamers, large and small.

The platform’s powerbrokers, according to the top Twitch star, must start applying more context and common sense to suspensions, or the site will suffer. Asmongold argues, the major issue is that Twitch’s approach has resulted in a complete alienation between the platform and its stable of stars. Top brands and streaming hopefuls alike have been suspended as a result of policies they thought they understood and had obeyed, which have had a negative impact on their earnings and growth.

Worse, he noted, Twitch frequently fails to follow through on its promises.

He said during his latest Twitch stream on June 15; “I got suspended because they think I allowed racism in my chat, then I make a video and it gets popular and they change their mind and were like, ‘The racism isn’t that bad’ So what is the logic there? What are you trying to say?”

To bridge the gap, Asmongold wants to see Twitch admins and stars speak more frequently, and for admins to seek reasons before issuing bans. The 32-year-old appealed his removal from the site due to a suspension on his other account, Zackrawrr. It was explained to Asmongold that it was because of ‘racism in his chatroom,’ over which he believes he has no influence. He believes the matter might have been fixed with a simple phone call.

He added; “I think if you had a conversation with anybody at marketing from any of these places, you would tell them occasionally people come into voice chat and yell random stuff. They’d be like, ‘Yeah, of course, that happens,’ and would understand. Any reasonable person knows this. It’s about common sense. [Twitch] has abandoned sense. [They] are not going to think about things in a logical or sensible way… [but] just invent their own reality.”

Twitch has lately begun to make an attempt to keep streamers informed via selected ban notices through email, however this is still post-suspension for the time being. The Amazon streaming behemoth has also included an automatic “appeals portal” that allows streamers to respond. These appeals are related to current suspensions and can be submitted through the backend system by any creator. The ban will then be reviewed by Twitch admins, and the block will be re-evaluated.

Initially, the MMO star was turned down by the appeals mechanism. He said; “I wrote 4,000 words to write this appeal, and the appeal was denied. The system said it wasn’t going to unban me and said they were upholding the strike.”

Twitch, on the other hand, unbanned him manually just 24 hours later. By a long shot, Asmongold is one of the most popular broadcasters on the Amazon platform. Across two Twitch profiles, he has nearly 4.1 million followers.