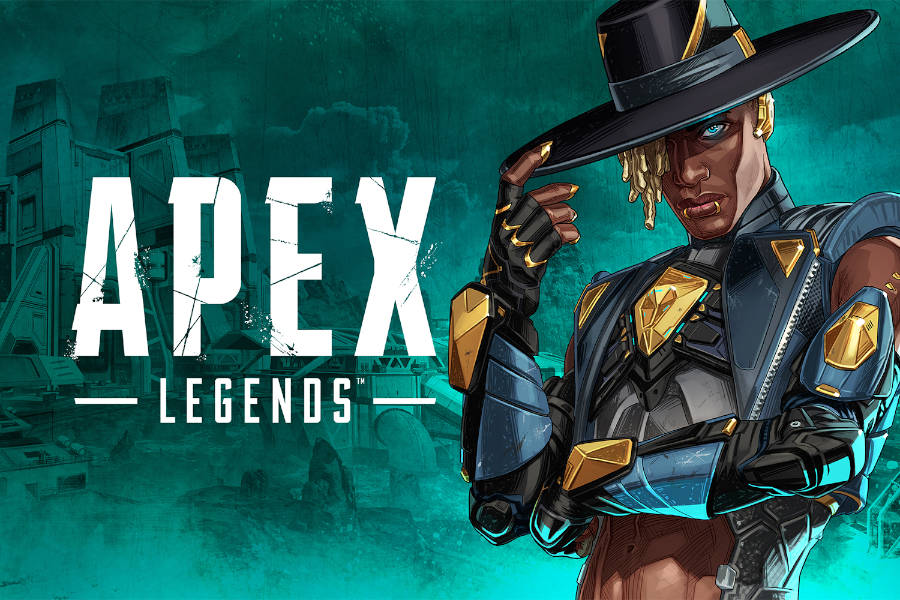 Respawn’s Director of Communications Ryan Rigney, has cast cold water on the idea of an Apex Legends ‘Operation Health’ season, stating why it wouldn’t work for the Titanfall BR.

Both Respawn and the player base have been frustrated by Apex’s recent troubles. Server difficulties, which were supposed to be resolved by September 22nd, have dragged on, and users on all platforms are still experiencing frequent disconnects.

Due to the persistent issues, a number of Apex Legends gamers have called for a season with no new content, focusing solely on fixing the game’s bugs.

It’s the most similar to Rainbow Six Siege’s Operation Health, which took place in the tactical FPS’ second year.

While Respawn developers have already expressed reservations, Director of Communications Ryan Rigney seems to confirm that it will not be happening on September 23, explaining why.

“I think I can speak for a majority, if not all, of the apex community with this: We will take a season of 0 new content for the game to be properly balanced, servers rectified, and audio issues resolved,” Apex streamer BRose511 said.

Rigney said that the game development simply does not function this way. Developers aren’t like the peasants in Age of Empires, who can all be shifted from “content development” to “bug fixing.” I’m not sure how else to convey it.”

He finished: “The Rainbow Six Siege example was a great marketing stunt tho.”

Despite how well the suggestions have been received, it appears that Respawn is not seriously considering them as a viable option.

Only a few people on development teams focus on bug fixing, as Rigney explained, and transferring everyone to focus on one task is not only unrealistic but also likely futile.

Whatever happens in Apex Legends Season 11 and beyond, we hope that the game’s overall health improves.