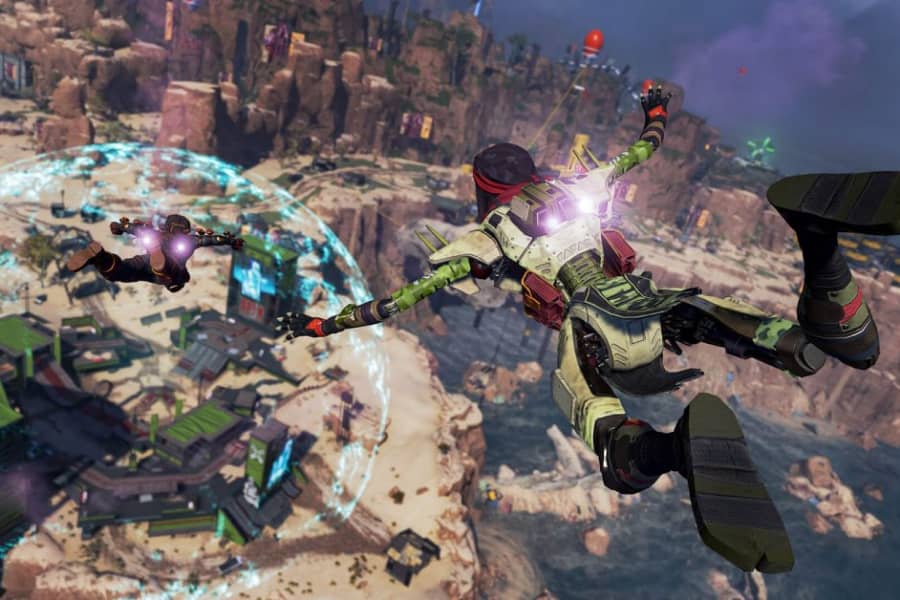 In a humiliating clip, a pair of Apex Legends cheaters were outplayed and killed by high-ranked players, and it’s immensely satisfying to watch.

Apex Legends, like many other games, has its fair number of cheaters – though not on the same scale as Activision’s Warzone – and it’s a frustrating process to go through. When cheaters are outplayed by better gamers, though, it’s a lot of fun to watch. Especially when it’s not just one, but two cheaters who are responsible for the defeat.

On the Apex Legends thread, Redditor ‘AunixYT’ expressed their humorous point of view as they saw blatant cheaters be absolutely demolished by players who are simply better.

The cheats were constantly destroying people in the lobby using an aimbot. Thankfully, there are no cheats available to help with poor game sense and mobility. Two gamers saw how poor the aimbotters were and took advantage of their “noob-like” movement to humiliate them. The duo basically ran circles around the unsuspecting cheats, teleporting them about utilizing Wraith’s talents.

The video has risen to the top of the Apex Legend subreddit, with Redditors lavishing praise on the skillful gamers. One user even stated; “Props to those players for being absolute chads.”

It’s inevitable to come across cheats throughout your gaming sessions, whether they’re utilizing third-party software to get an unfair advantage or abusing in-game bugs. Fans have urged Respawn to improve the game’s anti-cheat system, with some worried that the number of cheaters is growing as Apex progresses.