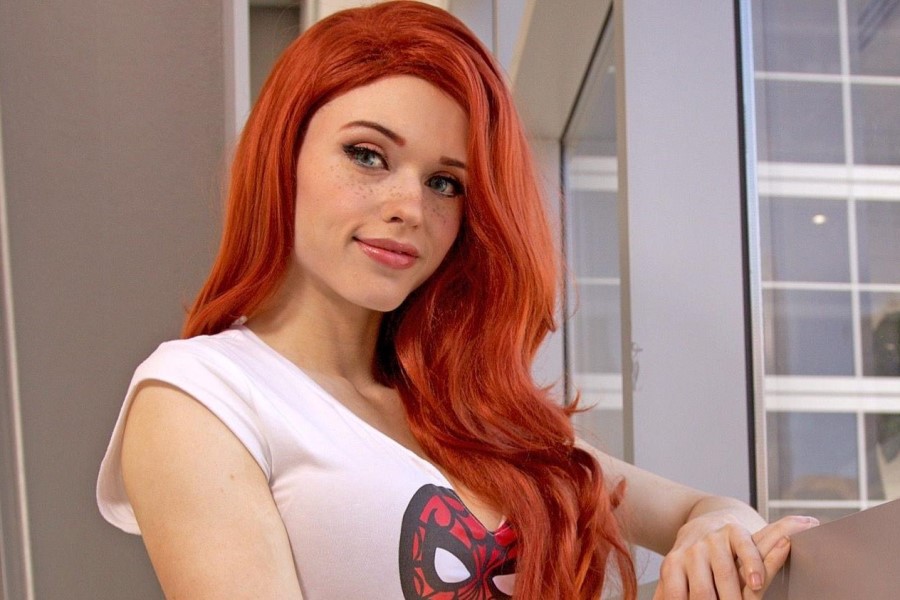 Even controversial Twitch streamer Kaitlyn “Amouranth” Siragusa, who is known for pushing the envelope, couldn’t consider a recent purchase because it was too risky.

Due to her hot tub shows, ASMR sessions, and bathing suit hauls, Amouranth is the most watched female broadcaster on Twitch. However, Amouranth recently declared that she would stop producing pornographic video in order to pursue new career prospects. This involves a convention, an ongoing investment, and a reality show. Amouranth has established a solid following on Twitter thanks to his investment advise. Amouranth made the decision to publish one investment proposition she ultimately rejected on her personal Twitter account. An “expedition into the Republic of Congo to obtain and determine the purity/karat rating of gold coming out of there” was reportedly the “craziest investment” someone ever suggested to her.

According to Amouranth, the notion seemed like a bizarre reality program featuring a gang of streamers exploring the countryside in search of the valuable metal. Some jokingly suggested that a group of streamers could be suitable because they had recently completed their “Knut training,” a reference to a recent stream hosted by the iconic body builder. She made it plain that she wasn’t interested in going to the Republic of Congo any time soon, though she might take this into consideration for a future show.

Amouranth has some adventures ahead of her, though she won’t be prospecting for gold any time soon. In an effort to “empower” other e-girls, she recently announced a relationship with an adult-focused NFT website.

This initiative follows the popular OnlyFans model. Her next moves after leaving OnlyFans and other adult content platforms appear to be this investment and others of a like nature.