Amouranth Reveals How Much She Earns On Only Fans 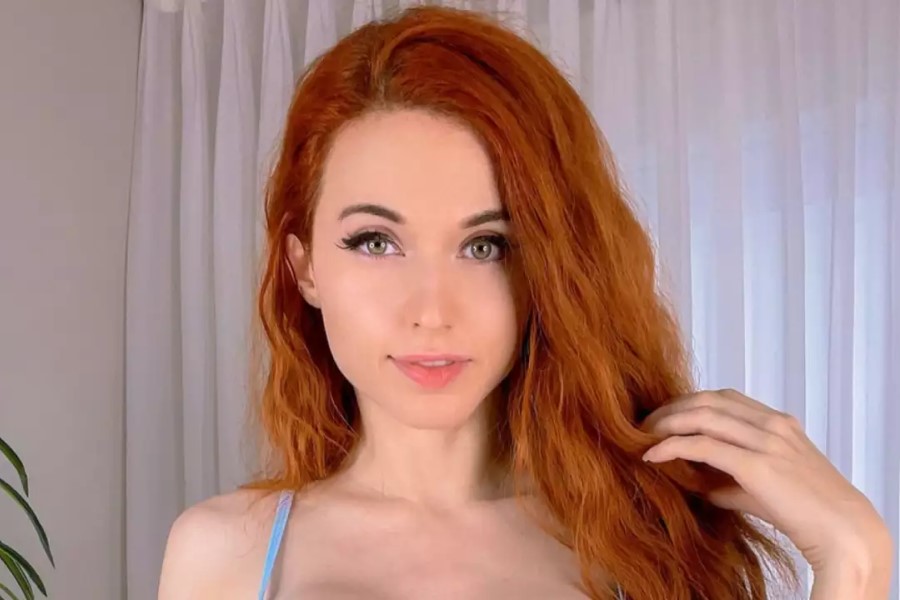 Amouranth is a well-known and successful online female entertainer. Although she has previously been transparent about how much money she makes from sites like OnlyFans, today she released her fans the receipts to support her claims.

She vented her anger about someone creating a social media account using her likeness on her own Twitter account in April. Amouranth stated that she earns more than $1.4 million per month from OnlyFans in order to demonstrate the obvious advantages that one may obtain from the imitation. She used her main Twitter account today to show off a little bit and demonstrate that, in addition to earning more than $1.5 million per month on OnlyFans, she has also made more than $33.7 million through the service.

She displayed how much money she makes on the platform, but she captioned the picture, saying, “It’s not about the money. It’s about sending a message.”

She said; “I’m trying to help others (egirls/OF GIRLS for now, but the PA services will be for everyone!) create this kind of consistency at a super high level of output. We can also maximize for freeing up your time so you can recharge or so you have the time to rekindle a hobby or spend time with your most important people.”

Amouranth is among the most watched content creators on Twitch, according to Streams Charts, and he also enjoys enormous popularity on OnlyFans. This year, 17.4 million hours were watched on Twitch during 1980 hours of airtime.