Amouranth is Banned From Several Platforms 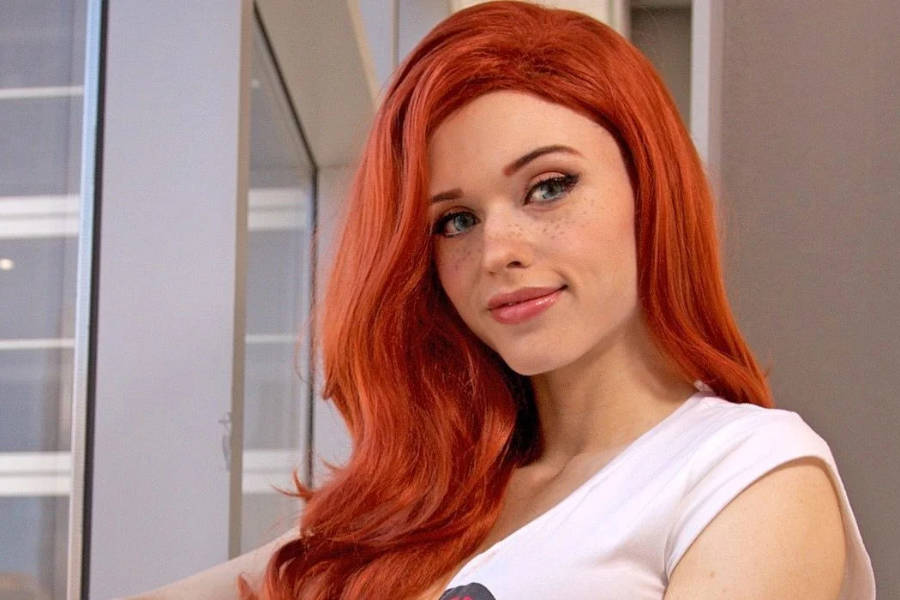 Amouranth, a popular ASMR streamer on Twitch, was recently banned from Twitch just after 3 p.m. CT today, according to an unaffiliated Twitch bot that records Twitch partner bans.

This is confirmed by the URL for Amouranth’s Twitch channel, which yields the “Sorry. Unless you’ve got a time machine, that content is unavailable” message.

Amouranth herself verified the restriction in a tweet, writing, “banned everywhere.” This is her seventh Twitch suspension since the beginning of the year, with the most recent occurring in June.

The cause for the bans and account deactivations has yet to be revealed by Amouranth.

Her controversial hot tub sessions won her thousands of fans in May, prompting a temporary ban on advertising revenue on her Twitch channel. Amouranth has recently been streaming ASMR content to thousands of viewers on Twitch, with stream names like “Twins licking the mic.” Amouranth licks an ear-shaped ASMR microphone in one of her recent streams, while a mirrored, pre-recorded loop performs beside her as a “twin” Amouranth.

It’s unclear if her social media deactivations are linked to her Twitch content or her more explicit content on other platforms.