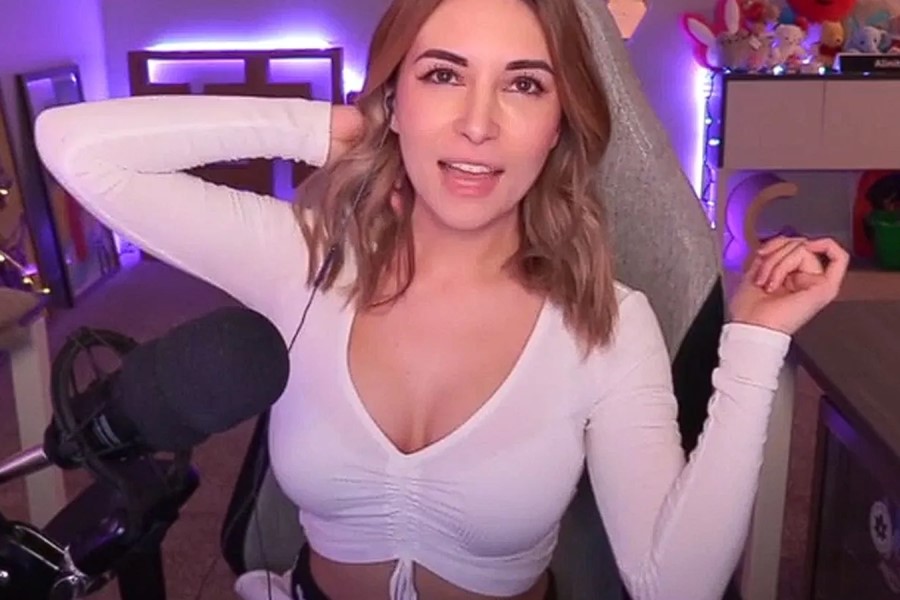 Alinity, a Twitch streamer and a OnlyFans content creator, revealed that Netflix had gotten in touch with her about the possibility of a documentary about the community.

One of the most well-liked female streamers on Twitch, Alinity, has experienced yet another spike since her recent broadcasting hiatus. According to Stream Charts, the Colombian streamer is one of the most popular English-speaking female broadcasters, with over 149,000 hours watched in November alone. Alinity has a thriving Twitch career and is also a prolific OnlyFans creator, where she apparently earns the majority of her money. The broadcaster has even publicly stated that she earns more money via OnlyFans than she would on Twitch in ten years.

Given this, it comes as little surprise that Netflix contacted Alinity to participate in its documentary. On November 15, Alinity disclosed that she was scared after speaking with the industry behemoth in the television and movie streaming business. Alinity was reluctant to talk about it, but she eventually did and described her conversation with Netflix.

Alinity said; “Fuck it, chat, I don’t care. I’m going to tell you guys. I’m not going to say the specifics of it, but they contracted me to do a Netflix documentary and I’m kind of freaking out. It’s huge, right? Yeah, it’s an OF thing.”

Alinity added that she was anxious about the interview and the possibility of appearing in the documentary because they wanted to use some of her OnlyFans content. The streamer clarified that her fear was heightened by the fact that her family is unaware of her content creation on OnlyFans. Alinity now appears conflicted on the subject, but it’s unclear if she intends to feature in the unnamed Netflix documentary.