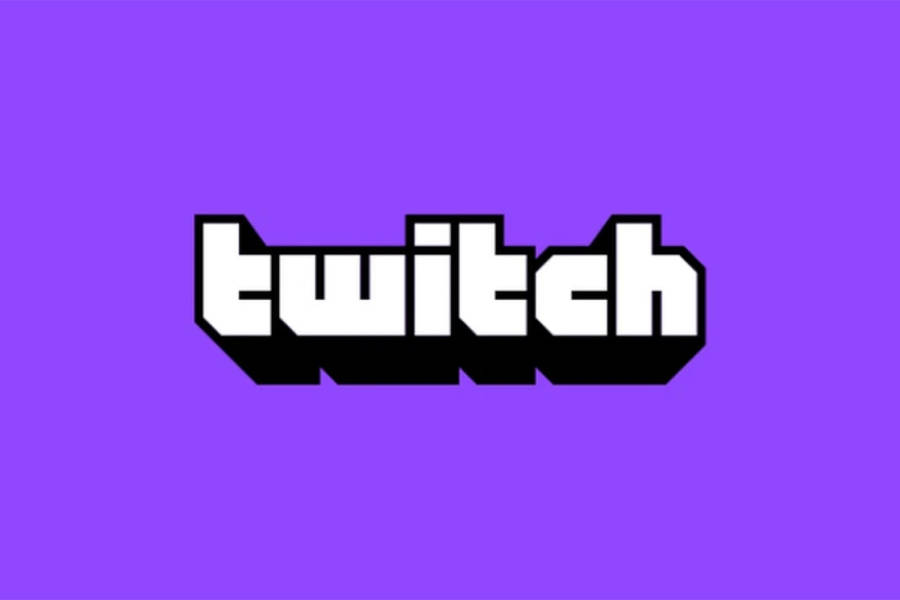 Thousands of users of the streaming platform, Twitch will take part in the boycott that will happen on September 1st.

Streamers on Twitch across the world are planning a strike against the platform and protest on the current and prevalent problem “hate raid”.

Hate Raida is an act of spamming a streamer with harassment and abuse. These attacks specifically targeting marginalized streamers using a massive bot accounts to spam chat with transphobic and homophobic slurs, Nazi imageries, and even personal details of the streamer.

The said attacks has become more and more of a problem each day that’s why one streamer RekItRaven started and created #TwitchDoBetter and ended up going viral. The tweet catches the attention of the platform and they respond by saying that they do know about it and that they also know that they have to do more about the current problem of the platform.

Twitch streamer Pleasantlytwstd was being raided for an hour where her address are being shown with a Nazi imagery. Twitch Streamer GlitchKraft has also been hate raided for the second time already and shared about his experience saying that he was raising money for ‘Stand Up To Cancer’ and suddenly, his stream was flooded with accounts with hateful messages and that it was flooded with hatespeexh.

According to the affected streamer, these bots are using alt text so meaning that filtered words didn’t pick it up by automod and when the chat was switched to emote-only, the bot then filled the streamer’s chat with emote.

Streamers discussed their experience during the raid and expressed how they feel about it saying that it is affecting them and it truly messes with your mindset during and after the stream. Some streamers said that they are having a hard time to focus on the content they are about to make and do and then felt embarrassed because they don’t want their community to witness such things with negative and hateful slurs.

The Twitter boycott is set to happen on September 1st and streamers of the platform are encouraged to join and not stream on that day and also encourage viewers not to watch. Many hoped that #ADayOffTwitch will help encourage the platform to do more and take more decisive action on the ongoing hate raid problem.