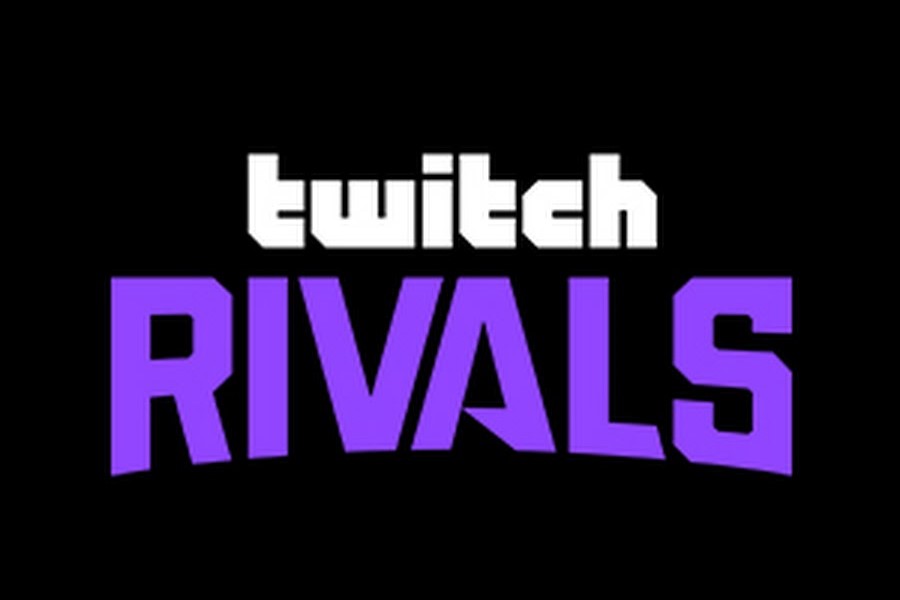 When the official Twitch Rivals Twitter account tweeted an update about an upcoming event, it caused quite a stir on the internet. The event will include an eighty-player combat in the open world of Rust, with streamers competing in a 40-versus-40 survival war.

Twitch Rivals is one of the most anticipated events on the site, as it features a number of notable content providers. In February 2018, the competitive esports series launched, with 800 different Twitch partners competing in 38 events. Since since, this tournament has established itself as one of Twitch’s signature events. Since its inception, it has appeared in a number of titles, including League of Legends and Fortnite. Rust will now be included to the company’s ever-expanding gaming library.

On March 31, 2022, Twitch announced that Team Disguised Toast will compete against Team Alexby11 in a Spain & Latin America vs. North America competition for a prize fund of $100,000.

Fans were ecstatic to learn of the event and were looking forward to seeing what was in store.