Apart from the commercials and sometimes even the game itself, the halftime show is arguably one of the best parts of the Super Bowl. There are a few very fantastic halftime performances you undoubtedly remember – Beyonce, Lady Gaga, Prince — all of whom left everlasting impressions.

Then there are those that just plain stink. You have no memory of the names of the performers or what the show looked like. Here are the worst Super Bowl halftime shows that fade into oblivion. 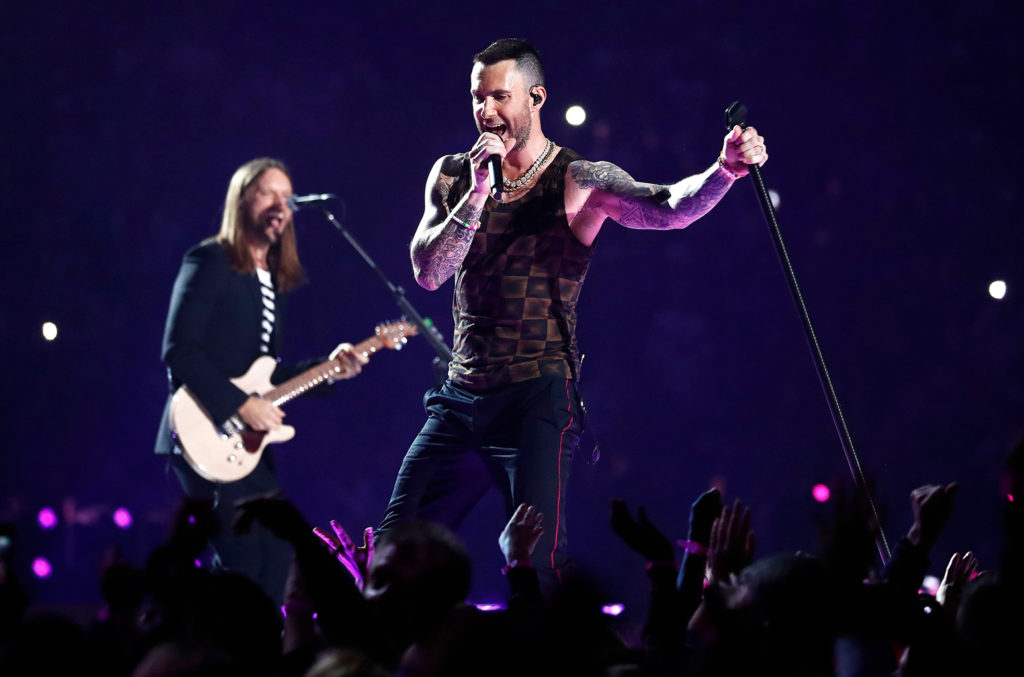 There were concerns with the NFL reportedly blacklisting Colin Kaepernick in 2019, which supposedly resulted in numerous entertainers declining offers to appear. Many people were disappointed with the NFL’s choice of Maroon 5. Their music is generally hit or miss, and the addition of Big Boi and Travis Scott did not help. Nevertheless, it was more bearable than the others on this list.